1. a group of people living in the same place or having a particular characteristic in common.

2. the condition of sharing or having certain attitudes and interests in common.

A key role of Women in Print is to bring our female print industry together as a community, with shared ideals and characteristics to support and nurture together. Sharing attitudes and ideas of a powerful female community across our industry. Welcome to the community of Women in Print. 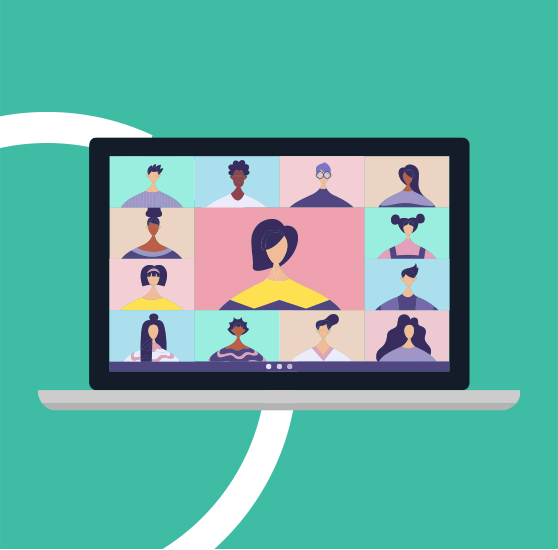 August is usually when we gather for our breakfast series, however this year we’ve decided to embrace the technology trend and bring our Women in Print community together to hear from our Patrons and explore what is planned for the year ahead for Women in Print, how we can all work together throughout the year to achieve our goals, what you need from Women in Print and more. 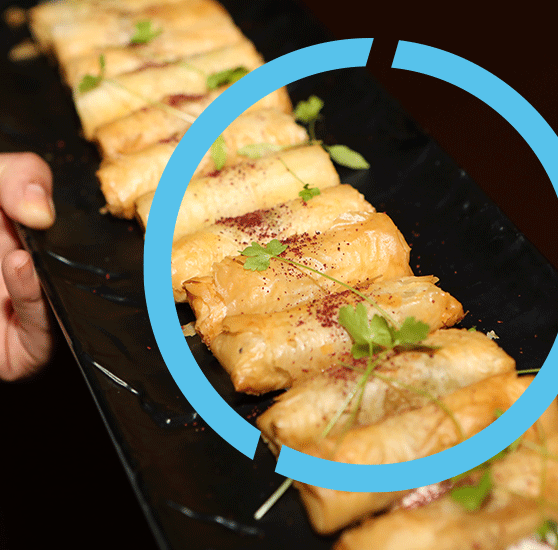 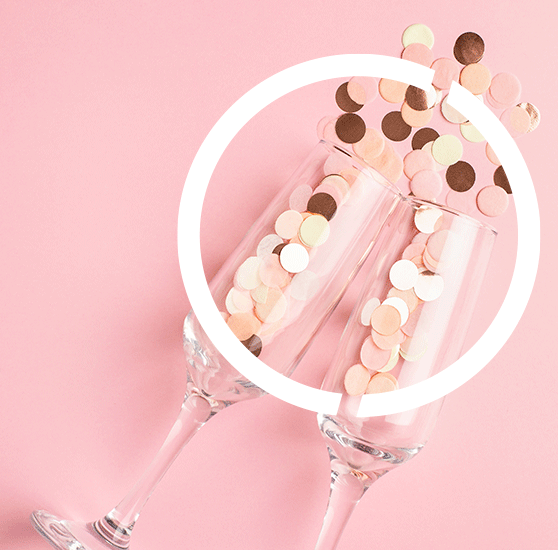 These events will be held in each state – contact your Patron to register interest. These will be small events hearing from an industry leader explore her story of how she built her career in print and the lessons she learnt and shined from. These events will be happening throughout the year so engage now and be part of the planning!

The original Heidelberg Women in Print event took place in 2007 with 290 attendees coming to dinner and cocktail networking events across Sydney, Melbourne, Brisbane, Perth and Adelaide. In the years that followed Women in Print built on the interest and enthusiasm of those first gatherings, with attendees growing to 400 in 2008. 2008 also saw Women in Print benefitting from a growth in sponsorship revenue from both large and small industry sponsors. With 2009 and 2010 also being successful years, Women in Print now features as a much anticipated event in the Australian print sector’s annual calendar.

Women in Print has spread around the world, with events held in Germany for Drupa 2008 and in the UK for Ipex 2010. In 2011 and 2012 Women in Print events sold out across the country, with nearly 500 women attending. Year on year since the events have grown in attendance and engagement and we look forward to the ongoing growth and success of Women in Print in the years to come.