From current media, our own media releases and resources from respected corporations, this library of content can assist you in being across the topics that matter for diversity and inclusion. Keeping the Women in Print community up to date on all things current and topical.

Amplifying The Voice of Women In Leadership In 2022

guidelines for the reporting of domestic and family violence

What Most People Get Wrong About Men and Women

Diversity and Inclusion in a pandemic

new chapter for women in print 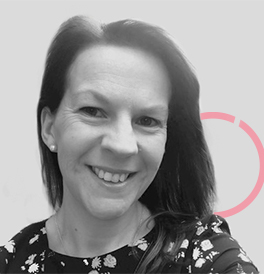 Rita is an Account Director at IVE Group in the Data-Driven Communications business. With twenty years’ experience in mail and data communications Rita has built an expansive career across operations and productions into strategic sales and client service roles. With a Bachelor of Business in Information Systems, Rita offers her team and clients operational and technical expertise into her account management and customer solutions approach. IVE Group is well recognised for building strong female leadership programs and Rita has embraced this enthusiastically with recent graduation of a Leader Factor 4 – Stages of Psychological Leadership program. Rita is a passionate, intelligent and deliverable-centric individual who currently holds the Women in Print – Victorian Patron role. 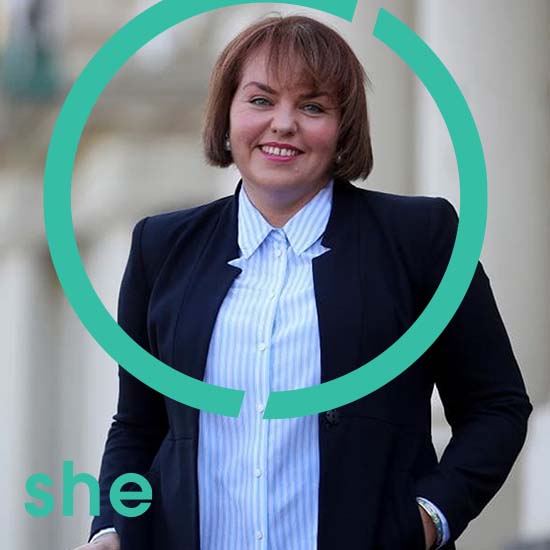 Kimberley Jane Elizabeth Kitching was an Australian politician, lawyer, and trade unionist. A member of the Labor Party, she was a Senator for Victoria from October 2016 until her death in March 2022.

Kitching was a firm advocate of human rights protection and legislation and a proponent of Magnitsky-style legislation in Australia. She had introduced a private member’s bill in August 2021 before the government introduced its own bill in November 2021.

She was also a warm supporter of the print industry and a firm advocate and lobby partner when the industry sought support for the Keep Me Posted campaign. Without the support of Senator Kitching, Keep Me Posted, would have not achieved a Treasury Consultation nor purposeful outcome.

Vale Senator Kitching, a bipartisan campaigner respected on all sides of politics.